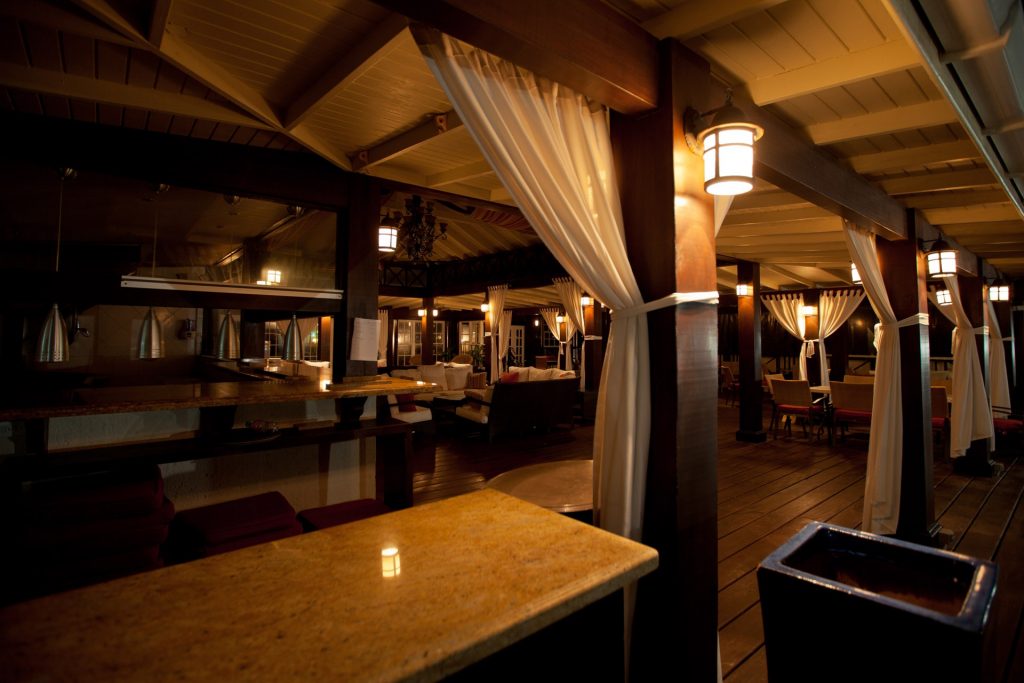 Honolulu has cuisine from all cultures and is rich in dining choices. Many of the restaurants feature live Hawaiian music, hula dancers, and a dazzling view of beautiful beaches. La Mer, located in the Halekulani Hotel, is a French seafood restaurant that is rated as one of the top dining choices in Honolulu and is located right on the Waikiki Beach.

Duke’s Restaurant and Barefoot Bar is a beach-front restaurant and bar featuring contemporary Hawaiian music by groups such as Kapena, Makan, and the Lilikoi sisters. Anything from fresh fish to burgers to a club sandwich can be ordered and the bar is a great place to have a drink before hitting the waves.

Honolulu’s Chinatown provides some of the most tasteful Chinese and Vietnamese food in the Pacific Basin with restaurants like Pho 97, home to the spicy Vietnamese soup: Pho. Pho 97 is known for its home-cooked dishes, including everything from shrimp rolls to saimin. Pho 97 offers a truly cultural experience, as hardly any English is spoken.

Located on the Ala Moana Blvd. is Restaurant Row, with many restaurants such as Sunset Grill, the Ocean Club, and Ruth’s Chris Steakhouse.

On the Pearl Harbor side of Honolulu is Sam Choy’s Restaurant that is the quintessential Hawaiian dining destination where patrons can order meat loaf, Mahi-Mahi, oriental lamb chops, or Chef Sam Choy’s signature Fish Laulau. Chef Sam Choy weighs around 400 pounds and tells all of his customers, “Never trust a skinny chef!”

Roy’s is located in Hawaii Kai (east Honolulu) and is known for its excellent Euro-Asian food. Head chef Roy Yamaguchi is a pioneer in Hawaiian regional cuisine and one of the first celebrity chefs to open a restaurant in Honolulu. Roy’s offers one of the most extensive wine lists, delectable seafood entrees, and is one of Honolulu’s most popular dining spots.

Honolulu ranks second in restaurant spending out of the entire United States, right behind San Francisco. Ironically, the favorite food of the locals is Spam!