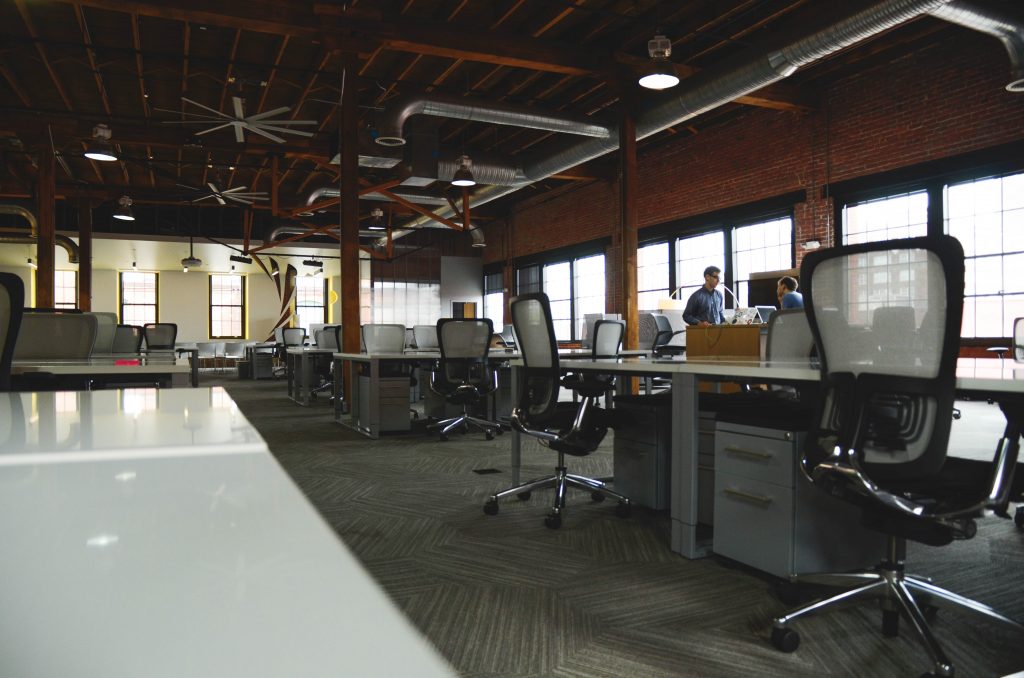 Hawaii is a world leading in astronomy and astrophysics as well. Honolulu alone employs close to 1,000 people in the astronomy industry and generates $145 million in revenues every year. They have the world’s largest observatory with 13 world class telescopes used for infrared, optical, and sub-millimeter astronomy.

Hawaii has renewable energy sources and is seen as the ideal “living laboratory�. This is currently attracting many energy companies into the state’s capital.

Honolulu is the production center of the tropics and is a leader in film and digital media. They have traditional film, television production, and post-production businesses.

Through all of these industries Honolulu constantly is looking for ways to diversify its economy base and guarantee many years of a quality, striving economy and a healthy social structure, therefore providing a high quality of life for Honolulu citizens.

Oahu island has over 80% of all business located in the state of Hawaii. You can incorporate in Hawaii using Inc Paradise.

Almost all of the highly technical business in Hawaii have their headquarters in Honolulu.

Hawaii produces many of the world’s agricultural products, such as coffee, papaya, tropical flowers, macadamia nuts, pineapple, and sugar, making Honolulu a premium export. Honolulu, after centuries of sugar and pineapple production, has become the site for Hawaii’s world leading agro-biotechnology research. The biotechnology is Honolulu’s fastest growing high technology sector employing over 1,500 people with a total annual payroll of $27.1 million.